What Kind of Editing Do I Need? 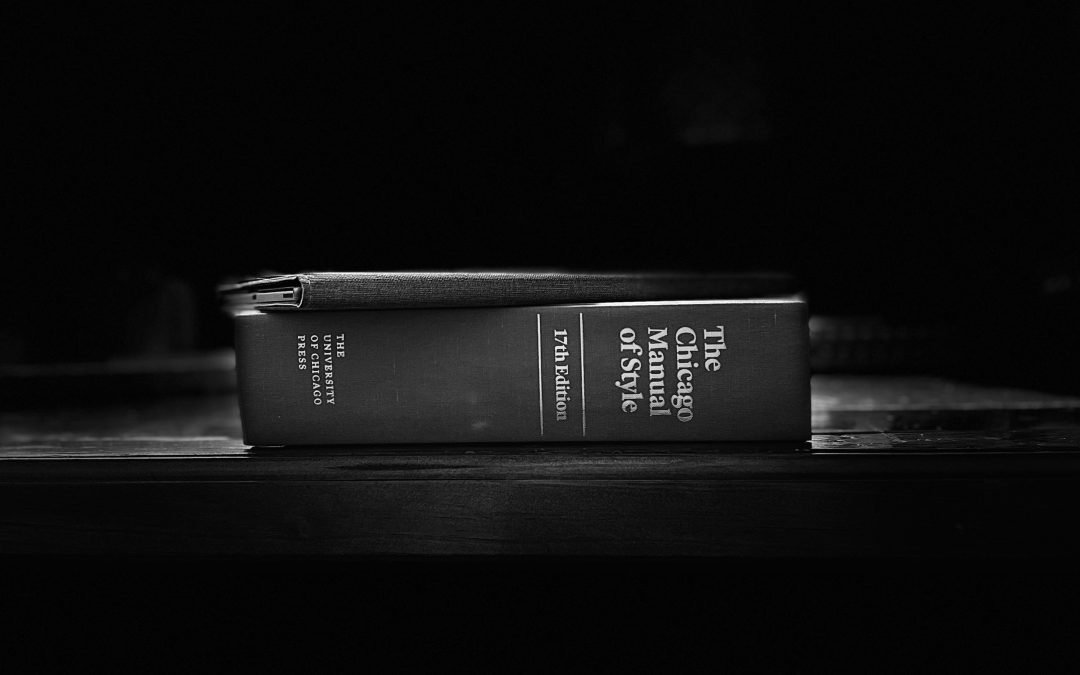 A Roadmap to Academic Editing

Many of the first questions that clients ask me boil down to: “what kind of editing do I need?” The answer is—like everything else we do—complicated. BUT, there is always a place to start and a hierarchy of kinds of editing to follow.

This guide is intentionally blunt and modest in content. Why? Because ultimately you will work with your editor to arrange how each kind of editing will happen in the context of your project—the order, the timeline, the approach etc. You might even want or need to find multiple editors depending on what kinds of editing each offers. This guide will give you an overview of the most common kinds of editing that every text needs and prepare you to ask critical questions when you’re hiring an editor.

I will keep this guide up to date if new resources come out or new caveats surface, so keep it bookmarked for a quick reference when you need it!

Primarily concerned with reorganizing or restructuring a manuscript at a macro level (sections for an article; major sections and chapters for a book). Focus is on argument, narrative, evidence, and overall structure. Suggestions may also relate to tone, style, and/or terminology if it inhibits the clarity of the argument or would prevent the intended audience from understanding a crucial point.

A manuscript will undergo this kind of editing not too long after reaching a full draft version because it deals with the big picture of the manuscript: the argument and how that argument is laid out. I suggest you do this kind of edit *before* you start fixing sentences because, if the argument or even a few key points/examples change, then you will probably end up cutting a number of those sentences that you spent hours styling. A developmental edit can be done by the author herself, but I would recommend hiring a professional editor for two big reasons:

1) as the author, you will likely be too familiar with the argument to see how it might be unclear to a reader, and especially to a reader outside of your field

Authors are usually too close intellectually or emotionally to really identify their manuscript’s weaknesses…or strengths! The third reason I suggest calling in an editor at this point is because you might not know for sure what your main argument is, but a trained editor will be able to tell you what that point is and how to strengthen it!

Focuses on the sentence-level. Editor’s Canada includes the following points under this kind of editing:

– establish or maintain the language level appropriate for the intended audience, medium, and purpose

– adjust the length and structure of sentences and paragraphs

– establish or maintaining tone, mood, style, and authorial voice or level of formality

Line or stylistic editing should come after you have a very clear idea of your argument and you are now honing the language to be more precise and clear. While language and vocabulary can definitely get in the way of a good argument, you should be able to concisely explain your argument out loud to someone else before moving to this kind of editing. It is extremely easy to get nitpicky with the words while you’re drafting (guilty!) and when you’re still trying to nail down the argument. But often revising the language before your argument is set is a waste of time, since your argument will likely change or at the very least your examples or transitions will. So do yourself a favor, grab a friend who vaguely understands what you’re working on—and maybe a glass of wine—and explain as concisely as you can what you are arguing in the whole manuscript and how each section contributes to making that argument.

Copyeditors “are concerned with imposing mechanical consistency; correcting infelicities of grammar, usage, and diction; and querying internal inconsistencies of fact or tone.”* People most often associate copyeditors with ensuring that a manuscript follows a particular style guide (like Chicago or MLA), but professional copyeditors may include other services within this service. For example, some might check if you need permission to include a picture or other media in the text, or will go over every single citation to make sure it is replicated accurately, while other editors will not. This is why it is incredibly important to ask explicitly what a given service includes and excludes.

This editing comes after all the substance of a manuscript is secure; when you know for sure that the argument is in place, the structure is sound, and your sentences are clear. While a copyeditor will point out if there is something grammatically wrong or if there is a more appropriate word you could use, s/he will not change the main idea of a sentence.

I do not recommend this kind of editing for texts that will not be published, such as dissertations. It can be expensive to hire an experienced copyeditor and the cost isn’t going to change the substance of the manuscript. My advice is to save your money for when you do submit that first book manuscript or article.

*If you really want to dive deep into understanding what copyeditors can do for your work, I recommend chapter 1 of the Copyeditor’s Handbook, 3–28, by Einsohn and Schwartz. This is the best resource I’ve found! Here you’ll find a detailed description of what copyeditors do and don’t do. I may receive a portion of sales made if you purchase a book through the links in this newsletter, but I only recommend books that I have personally found useful. Visit my Bookshop page for an extensive list of useful writing and editing guides.

Proofreaders “are charged with correcting errors introduced during the typesetting, formatting, or file conversion of the final document and with identifying any serious errors that were not caught during copyediting.”*

Just before the manuscript goes to print. Like right before. This is the final step in the actual publication process. While we use “proofreading” to mean something like “a quick readthrough to make sure nothing ridiculous or strange exists,” this is actually a very loose version of the term. When you submit a journal article, they will require you to copyedit the accepted article (if they don’t do that in house) and then, as a separate step, to proofread the copyedited version to make sure no new errors have been introduced in the copyediting and typesetting processes.

You should always have someone else do “a quick readthrough to make sure nothing ridiculous or strange exists” before you send out a manuscript. But, as with copyediting, I would suggest waiting to hire a professional proofreader until you are very close to publication as there are a bunch of different points that new errors could be introduced into a text as it makes its way to different people and through different processes.

“When do I need an editor?” is another question entirely and deserves its own post (short for: I have many opinions on this topic!). More often than not, the text could use an outside opinion from someone who is not directly involved in the writing or revising, especially if it’s still in a drafting phase or you’ve spent a significant amount of time with it and are stuck. The more closely you work with a manuscript over a long period of time, the more difficult it is to see its weak points and even its strengths. One of the most common reasons I’ve found that scholars seek out an editor is to figure out what is the core argument of their text and how to make it more impactful and convincing.

In the next issue, I’ll talk about why I have an editor and what I look for when choosing one. If you think you need an editor or have questions about how editing works in general, book a consultation with me (it’s free!) There are detailed descriptions of the editing services I offer on my business website or you can leave a comment/question below.

Thanks for reading and take care!